Occupational Outlook Handbook for jobs related to each program area:
(Please feel free to send me info regarding a specific area, I am happy to update.)

​Periodically AIGA conducts an extensive compensation survey for the communication design profession—the largest of its kind. See the 2014 survey at designsalaries.aiga.org—and log in as an AIGA member to explore detailed results for job titles by company type, size or location.

The AIGA Survey of Design Salaries 2014 draws on an extensive pool of designers and others allied to the profession, and includes responses from nearly 9,000 design professionals in the United States. The survey was conducted on AIGA’s behalf by Readex Research, an independent research company in Minnesota.
​
The AIGA Survey of Design Salaries is commissioned by AIGA in cooperation with Communication Arts magazine. As the principal source of information on the design economy, AIGA produces this salary survey as part of a comprehensive program of activities developed to serve the professional designer with strategies for success.

​Over its 100 years, and especially over the last twenty years, AIGA has seen many changes in the discipline. What graphic design is, what designers need to know, and who becomes a designer have all shifted as the computer went from being just a tool to also being our primary medium for communication. While many principles have stayed the same, what goes on in design school has followed practice. The number and variety of programs has multiplied, making the process of selecting a school more challenging and potentially rewarding. Finally, how jobs are advertised and how prospective candidates communicate with prospective employers have changed as well, as has the culture and context for many workplaces, requiring new approaches for how to find your first job.
​
AIGA invited Juliette Cezzar to update the 1993 career guide originally written by Sharon Helmer Poggenpohl. Together with input from educators across the country, the guide has been revised. Special thanks go to Rachel Berger, Aggie Toppins, and John Caserta, as well as Adobe, our sponsor.

Where are MV Students Going? 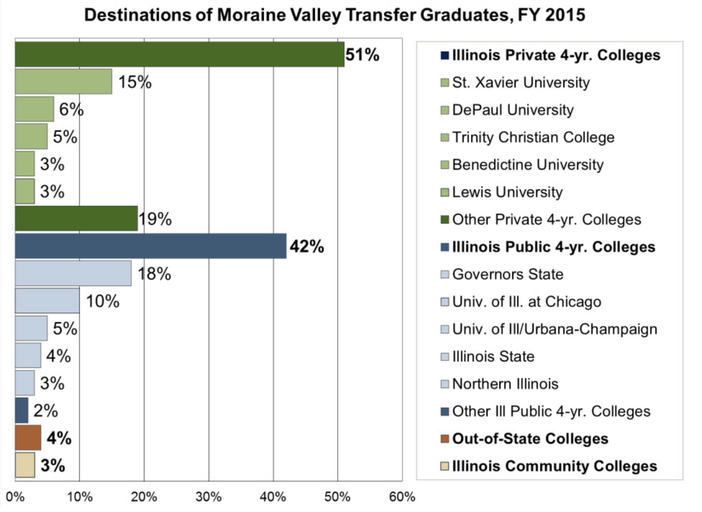